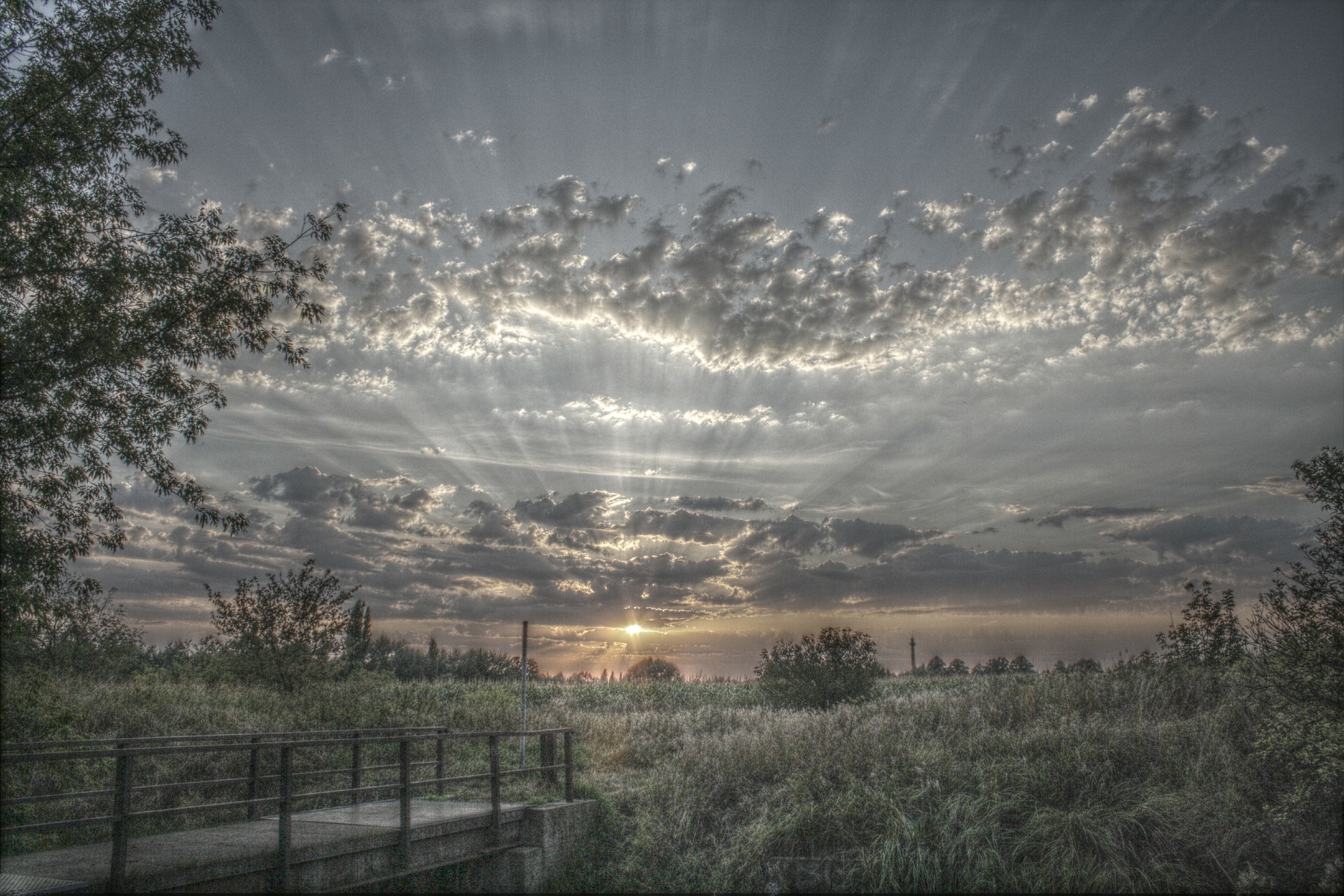 We all know the value of having plenty of money, especially as entrepreneurs. But we also know there are people who started enterprises with no money, who went on to make fortunes. So how did they do it?Jim Rohn believes there are nine things that are more valuable than capital, things that can lead straight to your success:

How valuable is time? Time properly invested is worth a fortune; time wasted can be devastation. Time invested can perform miracles—so invest yours.

My friend and mentor Bill Bailey went to Chicago as a teenager after he got out of high school. And the first job he got was as a night janitor. Someone said, “Bill, why would you settle for night janitor?” He said, “Malnutrition.” His first job might have been night janitor, but he went on to receive the Horatio Alger award and become rich and powerful—one of the great examples of lifestyle that I know.

Desperation can be a powerful incentive when you say I must. You work at whatever you can possibly get when you get hungry. You go to work somewhere—it doesn’t matter where.

I have another friend, Lydia, whose first major investment in her new enterprise was also desperation. She needed to feed her kids—so she invested $1 in something she believed in. That $1 was used to buy a few flyers so she could make a sale at retail, collect the money and then buy the product wholesale to deliver back to the customer.

First Lydia said, “I must find a customer”—desperation. Second she said, “I will find someone before this first day is over”—determination. And sure enough, she found someone. Determination says I will.

If you’ve only got $1 and a lot of courage, you’ve got a good future ahead of you. Because humans can do the most incredible things no matter what happens—courage in spite of, not because of, circumstances.

At this point, Lydia began to believe she had a good product, a good company. And then she started to believe in herself—Lydia, a single mother, two kids, no job. My gosh, I’m going to pull it off! Her self-esteem started to soar.

Faith is an investment that cannot be matched. Money can’t touch it. What if you had a million dollars and no faith? You’d be poor. You wouldn’t be rich.

The reason Lydia is a millionaire today is because of her ingenuity—she put her brains to work.

Probably up until now, you’ve put about 1/10 of your brainpower to work. What if you employed the other 9/10? You can’t believe what can happen. Humans can come up with the most intriguing things to do.

My mentor Bill Bailey taught me, “You’ve got to learn to be just as comfortable, Mr. Rohn, whether it is in a little shack in Kentucky having a beer and watching the fights with my friend Winfred, or in a Georgian mansion in Washington, D.C., as the senator’s guest.”

You’ve got plenty of personality. You’ve just got to spruce up and sharpen up it, develop it to where it is effective every day, at home anywhere, no matter who you talk to—whether it is a child or a businessperson, a rich person or a poor person. It makes no difference to you who is rich or who is poor. It’s about the chance to have a unique relationship with whomever. Have the kind of personality that’s comfortable, the kind of personality that’s never bent out of shape. Move with ease, with charisma and sophistication and humility.

With $1 and this list, the world is yours. It belongs to you, whatever piece of it you desire, whatever development you wish for your life. It’s the kind of capital that is more valuable than money and that can secure your future and fortune. Remember that you lack not the resources.

The kind of capital that is worth more than dollars and that can secure your future and fortune.