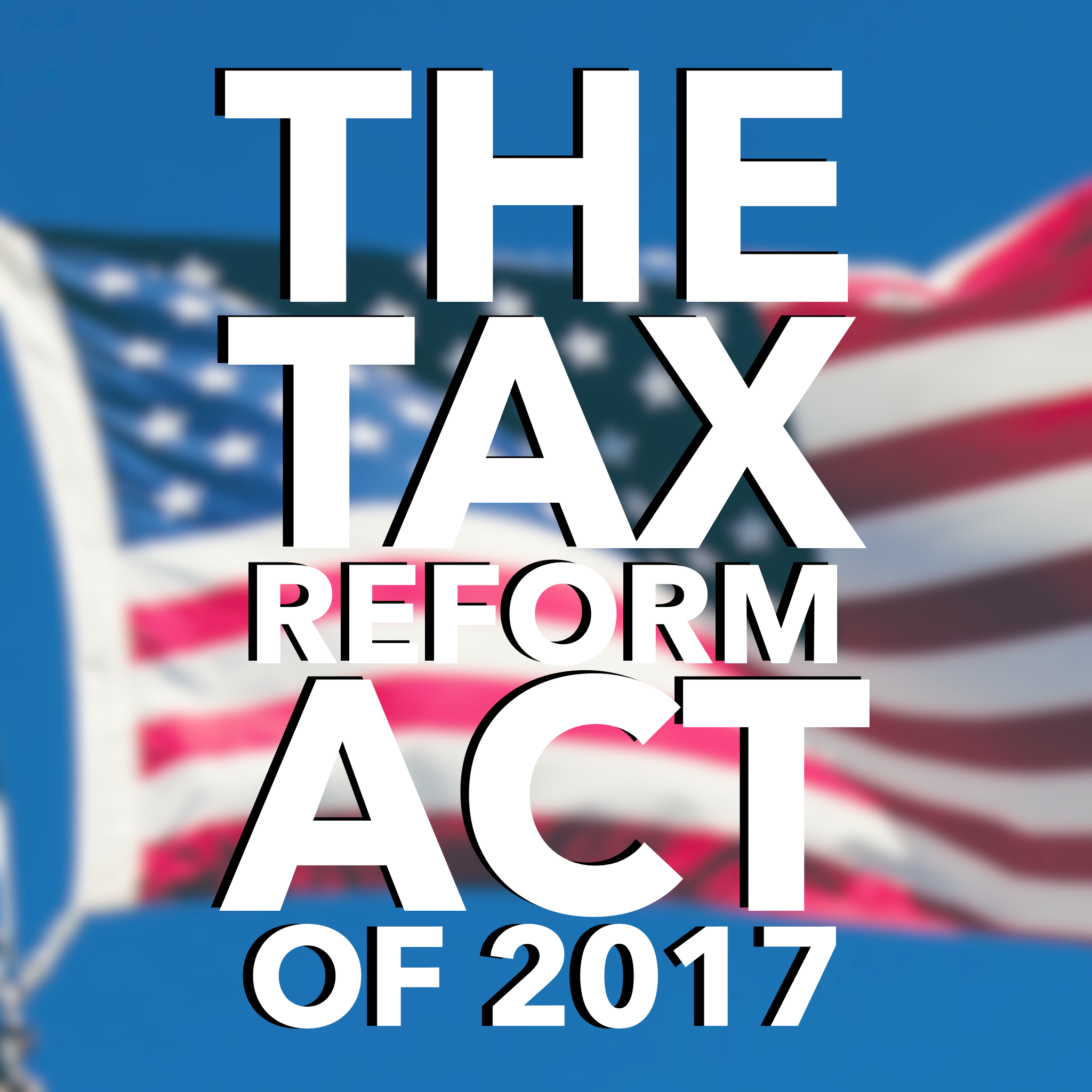 It’s not official yet, there is no 2017 reform act but I’m pretty sure once Donald Trump becomes the 45th President of the United States, there’s going to be one. What will be in the new tax reforms is up for speculation. We know at this point, based on what President-elect Trump has stated, that he wants to lower taxes and simplify tax reporting, among other things. The last time something similar was done was 1986 when Ronald Regan made massive changes to the tax code under the guise of simplification. I remember this vividly because at the time I was running my accounting firm Tax Advice and those tax reforms had a tremendous positive impact, not just on my practice but on the economy as a whole. We were able to take the new tax laws and create an insert for our presentation binder that showed the changes implemented and that rather than simplifying things, around three thousand new forms had been created! This of course created mass confusion amongst the small business market and ended up being a huge selling opportunity for my firm. Client problems equal opportunity if you can help solve them.

Over the next few years we experienced robust growth, much of it due to the Tax Reform Act of 1986. So get ready for 2017 as I believe we are going to see the small business market rebounding like never before. The past 8 years have been tough on many segments of the U.S. economy. Small businesses have been hit the hardest. In fact, small business start-ups since the 2008 recession have been at the lowest level since the census Bureau began tracking it back in the 1950s. If you want to position your firm to capitalize on the tsunami of growth I believe is coming, you need to call us today. Find out how NCI can position your firm to reap the bounty of opportunity this new economy and upcoming tax reform is going to create.