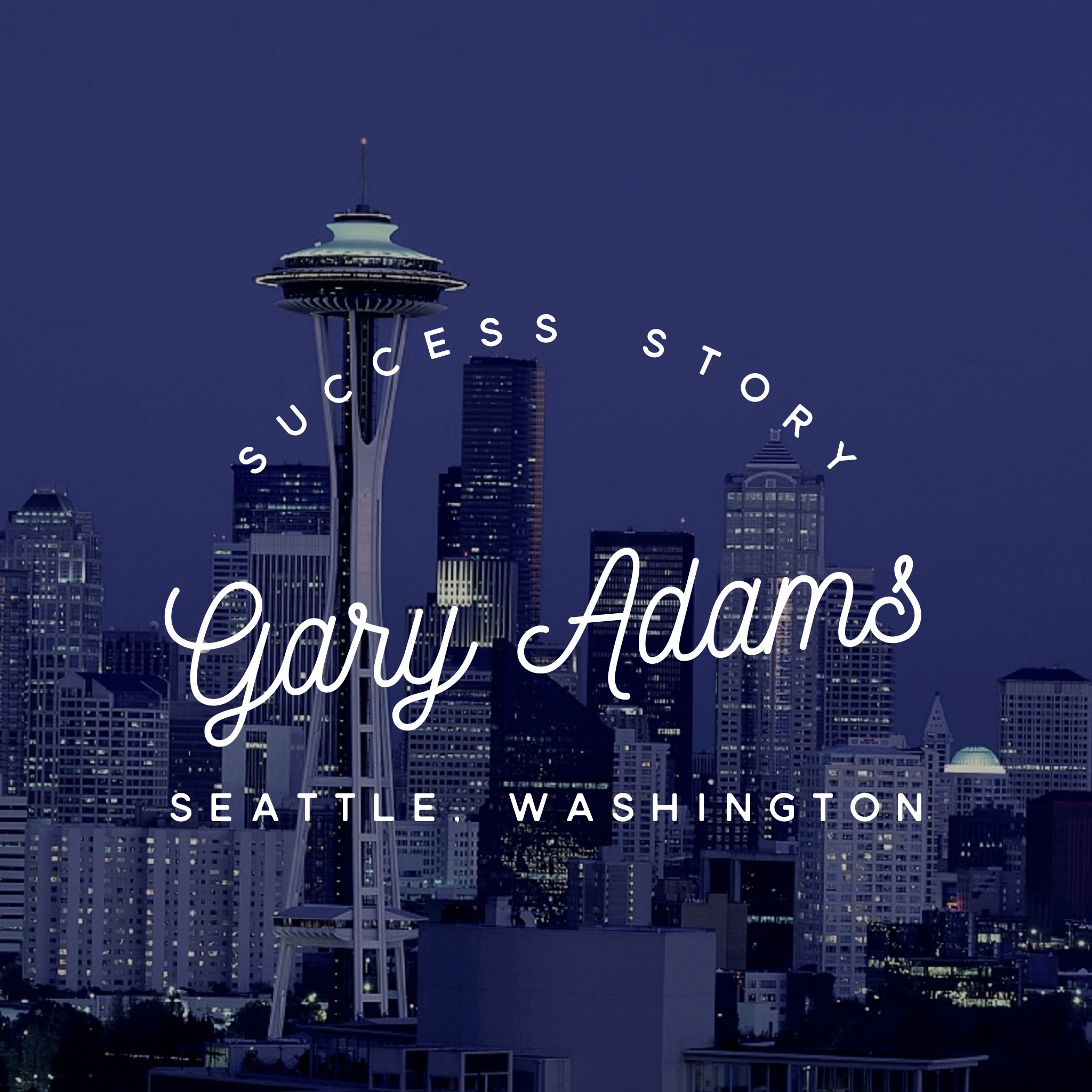 What does an accountant do when they’re looking to start and grow an accounting practice but don’t know where to begin? Gary Adams faced that dilemma back in 1993 when he decided to attend our Practice Development Seminar. Gary is a smart man and he knew that starting a business is filled with potential pitfalls and false starts. He didn’t want to start a business, a risky and costly proposition for most, without a good plan for success and that is exactly what he received from training with NCI at our seminar.

How long had you been in business and what was the size of your practice when you decided to attend the NCI Practice Development Seminar?

I was at zero. I had no clients and no office. I had been a CPA since ’76 and I’d worked initially for a CPA firm out in Norfolk, VA. I was in private industry from that time until ’92 or ’93. I attended the seminar in ’93. I ran across an advertisement in the Journal of Accountancy and what I was looking for was a proven game plan that I could follow and that is exactly what I got out of attending the seminar.

At the time I attended, I really had a very limited, small, business accounting and very limited, recent, tax preparation experience. So I was interested not only in growing my business from the marketing aspect, I was also very interested in the operational side of the seminar. There are any number of key things in addition to marketing that were brought up at the seminar; there were a lot of details that proved to be very, very valuable.

One of the first things that I recall as being very important, was Bruce said something to the effect that, “don’t try to do everything yourself.” He recommended that one of the first things to do was to hire a competent bookkeeper. So I hired my bookkeeper before I had a client. Bruce advocated another seemingly small thing that turned out to have a large impact: the type of phone system to get in my office. Those types of things save so much aggravation. I remember Bruce talking about the write-up software he suggested we use. I went with that software (I’ve forgotten the name of it now) but, man, that software really did a great job! I may or may not have been able to find that on my own.

There were so many shortcuts provided through the seminar that proved to be immensely valuable. The value came from the time that knowing those things in advance saved me, and it also saved me a lot of aggravation by avoiding a lot of potential missteps. Of course, the marketing is incredibly important, too; without the revenue, you don’t have anything. The appointment setting approach is very arduous, but it works; it brings in the clients. The most successful marketing that was done, as far as the presentation is concerned, ended up being done by me, even though I’m the least appropriate salesperson that could be. One day I went on four appointments and brought home four new accounts. I loved it. There were many days during the time that I had that practice, which is up until about two and a half years ago, that I grossed more than what I paid for the seminar on a daily basis, many days.

How large were you able to grow the practice from startup by using the marketing program and sales presentation you learned at the seminar?

Our highest year towards the end around the time I sold the practice through NCI was a little over $600,000. We had been at around $400,000 for about ten years. It all came down to how much time and energy I had to put into the marketing program. Whenever I had the energy for it, I would go back to marketing and continue to grow the practice through my sales efforts.

What was your biggest challenge running the marketing program? We’ve covered some of this already with the inherent difficulty of utilizing appointment setters.  Was there anything else that stood out?

Finding multiple-talented bookkeepers was a challenge. The first bookkeeper I hired worked for me for 15 years and she continues to work for the firm under the new owner now. It’s really difficult to find accomplished bookkeepers to turn out the volume that theNCI marketing approach can generate.

That’s definitely something to be aware of; you have to be ready for the kind of growth this program can generate or you can get overwhelmed.

Right.  Having the marketing game plan and having the basics of the infrastructure in place that fit together harmoniously that was a good thing. It all added to the success of the practice.

What advice would you give to an accountant out there considering growing using the NCI system?

I would say, go to the seminar, pay attention and take notes and the closer you come to implementing it as it’s outlined, the more successful you will be.

Do you have any advice for someone who is getting the program started?

I would say stick to it, keep doing it.  There will be days and even some weeks where you’re not successful, but it’s very much a numbers game and all the numbers are calculated to work in your favor.  But you have to keep doing it.

That’s a good point. Persistence is huge in all types of sales and marketing.

In this case, persistence will be very well rewarded. I’ve introduced several accountants to NCI over the years and the CPA who bought my practice was actually a New Clients, Inc. graduate who had attended the seminar about three years before he bought my practice. So, it was a natural transition for both of us.  He took what he had and melded in with what we had and there was very little aggravation on his part to bring our practice in. Since he purchased the practice about two and a half years ago, he’s increased the size of my former practice by, I think, 50% so far. I was very pleased; you never know how these things will work out. It worked out very well for me, it worked out very well for him, and it worked out very well for our clients.

What was the size of the clients you were gaining through the program, both on average and on the higher end?

I would say the average was around $250-$300 a month and we had a few in the $500-$700-a-month clients. Within two or three months after I left the practice, one of the prospects I had been working on turned into a $5,000-a-month client that went to the buyer. I’m glad all the effort I put into that thing wasn’t wasted. It helped the buyer become more successful and made him feel even better about the transition. While I didn’t get the direct benefit, at least it wasn’t in vain.

How did you make out with collecting back-work from clients?

I remember collecting $2,000-$3,000 in back-work from a few clients. It was really hard to get some of the newer businesses to part with that kind of money, though. What I found with the prospects I met with is that some of them are responding to cost pressures. Being a small business owner is a really tough thing to do.

What other benefits came from having NCI help you find a buyer and broker the deal?

Bruce Clark found a buyer for me within a month; it took maybe two or three weeks. The things that I said to the buyer as we were getting to know each other, were not only factually based, but they also fit within the knowledge the buyer had of how his practice worked. So the things I would say would be immediately understood as either absolutely true and not distortions of the facts just to make the practice look good. He would take the things I said at face value because they matched up with his personal experience, since we were both using the NCI program to grow our respective businesses. If we had been dealing with someone not familiar with the NCI approach, there could have been a lot more doubt and a lot less confidence in the transaction.

Can you sum up your decision to use NCI to grow your practice?

My decision to work with New Clients, Inc. has been one of my better financial decisions. I wish you guys the best and continued success and I have referred people to you in the past when appropriate, and will continue to do so moving forward. I love to offer assistance to new accountants just starting out, and I can’t think of anything that would be more helpful to them than to direct them to attend your seminar so they can avoid a lot of inevitable problems, if they try to do it all on their own.

Thank you, Gary, for your time on the phone today and your kind words. We are also incredibly appreciative for any referrals you have sent to us or will send to us in the future. Good luck to you, as well, in your current and future endeavors.