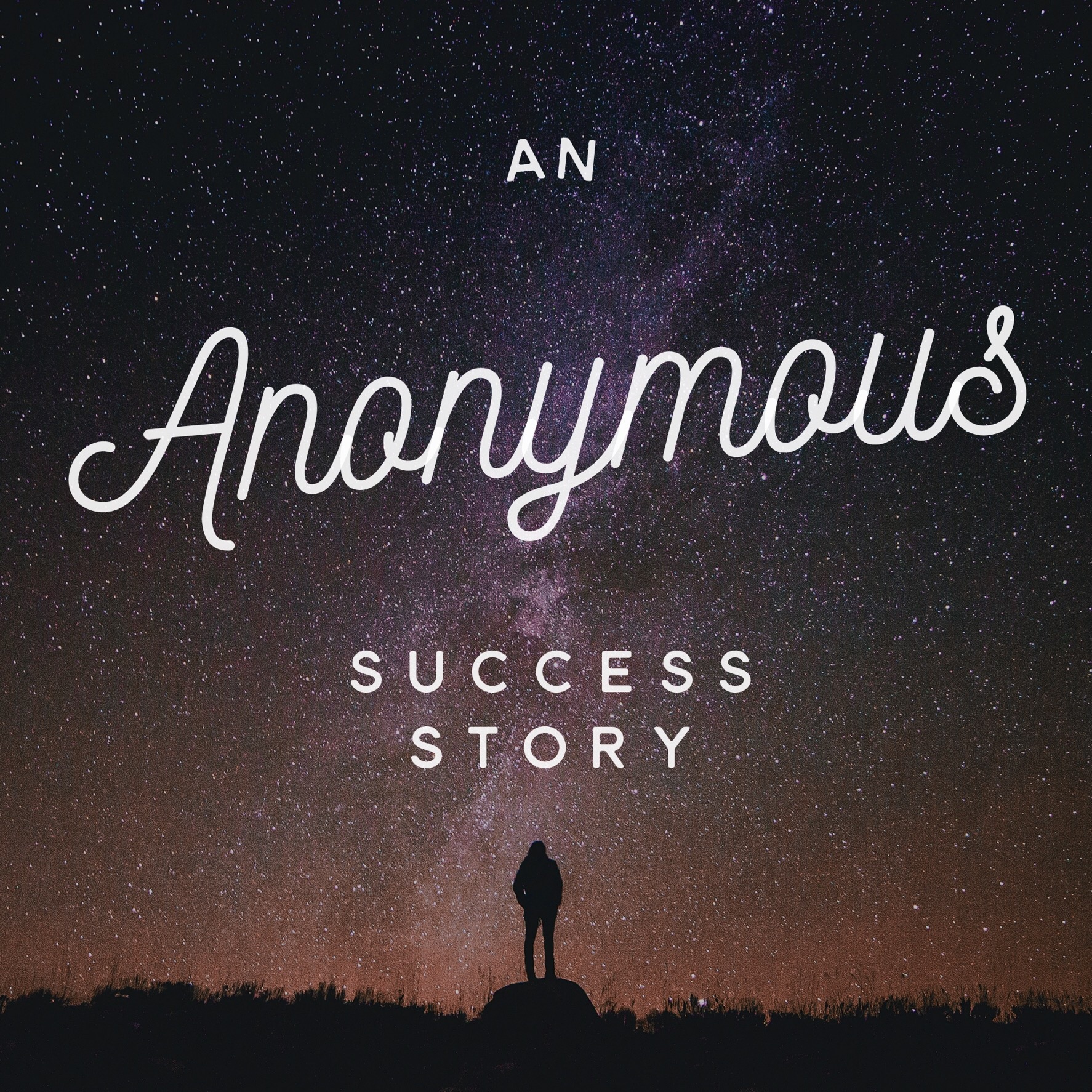 Why remain anonymous? For this month’s success story we have a somewhat unique situation. Our interviewee has requested to remain anonymous in both name and location. Why would someone singing the praises of the NCI marketing program wish to remain anonymous?The answer to that question is simple; this NCI client did not want to encourage other firms in his market to implement our successful marketing program. He wants to avoid the competition that it would most certainly bring. That really says it all when it comes to the results of this marketing program. The Plan 2 Client Acquisition Program works so well that once an accountant is utilizing it, that accountant wants to make absolutely sure that no competing firm in his area has access to the same powerful system. In fact, some of our best clients and references will not give us a glowing recommendation to clients in their specific market. They tell us not to give out their phone number to anyone in their town or city to avoid the competition. This is a powerful testament to the success of this program.

How long had you been in business and where were you in terms of your gross billing number when you decided to go ahead and implement the NCI program?

We’d been in business since about 1979, our annual billings up to the start of the NCI program was right about $350,000.

When did you begin the program?

Which program was it that you undertook?

It was the, I don’t remember what you called it then, it was Plan-III or something, it was the full service where you…

Yeah, we didn’t do the processing immediately, we did that a few years later but it was the Client Acquisition program where a guy named Pete came down and spent two weeks with us and we went to Philadelphia for the marketing seminar.

It sounds like you did the Plan 2 Client Acquisition Program and then attended the Advanced Processing Seminar later on. What were your deciding factors in making that choice to implement the program?

Well, I think what first brought us in contact with NCI was an article in the back of a magazine, I couldn’t tell you which one at this point probably Accounting Today, and the promise of increased billings. We’d spent a length of time talking to Steve Kapostas , talking about the plan and choosing NCI, the likelihood of success and the guarantees and we just kind of felt like it was the thing to do.

Approximately how much growth have you been able to add since you implemented that program back in ’01?

Wow, $1.25 million is quite impressive. What was your biggest concern before you did decide to do the program?

Just that I wasn’t being sold a bag of goods, that the program had some validity to it and really could work, it was a novel idea, especially at the time to be actively marketing in such a manner. I remember checking on a number of references that Steve had given me and they all confirmed what he had told me and it was just a little bit of a whim and a prayer that we went for it and we’re happy we did.

What would you say has been the biggest challenge in running the program for you?

The biggest challenge is probably- we still run the program today, it never ceases to amaze me the number of clients who will actually commit, sign an agreement and write the first check but will never get off of first base, you know what I mean? They’ll never produce any documents and kind of fall off the radar. So that’s probably one of the surprises that we really hadn’t expected. Probably 1 in 5 sales never get off of first base.

And they’ve given you a commitment at that point.

Yeah, we have a check, we don’t refund it, we say “Hey, you’ve got a credit with us and we’re certainly willing to honor the credit but we’re not going to write you a check back, you made the deal.”

That makes sense, I’ve heard that from time to time, which is kind of mind boggling. What advice would you give to someone who is maybe considering the program that you did or a similar marketing approach that we offer?

Probably the best advice I can give is that you need to anticipate the growth, you need to hire more people than you expect to need. Our adage these days is that we’d rather have half an accountant too many than to be shy at all.

You’d rather have the help and not need it than need it and not have it.

Yeah, that’s right, what will happen is the growth will sneak up on you and all of a sudden you’ve got more work than you can handle. And you want to make a good impression with brand new clients. You’ve got to fork over the cash based on the clients I have now and the clients I expect to gain over the next few months versus the amount of staff I already have and what they can handle and my future hiring needs. In order to get somebody in here, trained and ready to take that work in three months, I really need to hire them now so they’re ready in time.

You said that you are still running the program all these years later with the recession that’s going on, has that been affecting your growth?

Well, tomorrow we may land the biggest client we’ve ever landed. It never ceases to amaze me; from our telemarketing effort we’ve encountered this company that does about 17 million dollars a year in revenue and are very close to signing them up.

Good and we’re still right in the middle of this recession and you’re still running the program, you see the value of doing so despite these economic conditions because a lot of people right now ask me, “is the marketing going to work during this recession?” So it’s important to get that out there.

I would almost argue that if you don’t take the strides (such as the NCI program) necessary to move and grow your practice forward during a difficult economic time like there is now, you’re going to lose some steps and move backwards, because we’ve had a number of clients go out of business and that’s certainly going to continue to happen.

I’ve heard that from many of the people I talk to, both clients and people interested in the program.

I don’t know that we’re overall growing as quick as we were because of the recession, but we’re certainly at least keeping our existing revenue numbers in place and we’re still growing a certain percent. I mean, there was a time when we were gaining 10-15% per year.

So that’s slowed down a bit, understandably.

Yeah, because we’re gaining just as much as usual but we’re losing more clients than we used to lose because of the recession.

Well you make a great point that you need to be able to replace lost business especially at a time like this. How has your lifestyle been affected by the program and the growth that it’s generated in the almost a decade now?

Well, quite honestly I’m making more than I ever thought I would make and at this point working less. I probably take equivalent of about 5 weeks off a year, and personally I probably make about $350-$400,000, which includes financial planning revenues that we do.

Well, speaking of the financial planning did you find it effective to bring in the monthly clients in through the marketing program then was it pretty easy to cross-sell to the client base?

Yeah, I would say necessarily always easy, but once you get in front of them and you build confidence in their mind and they trust you then if there are financial planning opportunities you’re in a great position to offer that service.

They’re much more likely to sign up for something like that when they know you and they trust you.

That’s right, so it’s absolutely happened that we’ve been able to cross-sell and grow the financial side of the business because of the appointment setting and the program.

If you could just sort of sum up your feelings on NCI , our marketing program and just give a summation of your interactions with us as a company and our programs.

Overall I could not be more pleased, you guys have absolutely revolutionized our practice and taken us to a point we wanted to reach quicker then we ever thought we could get there.