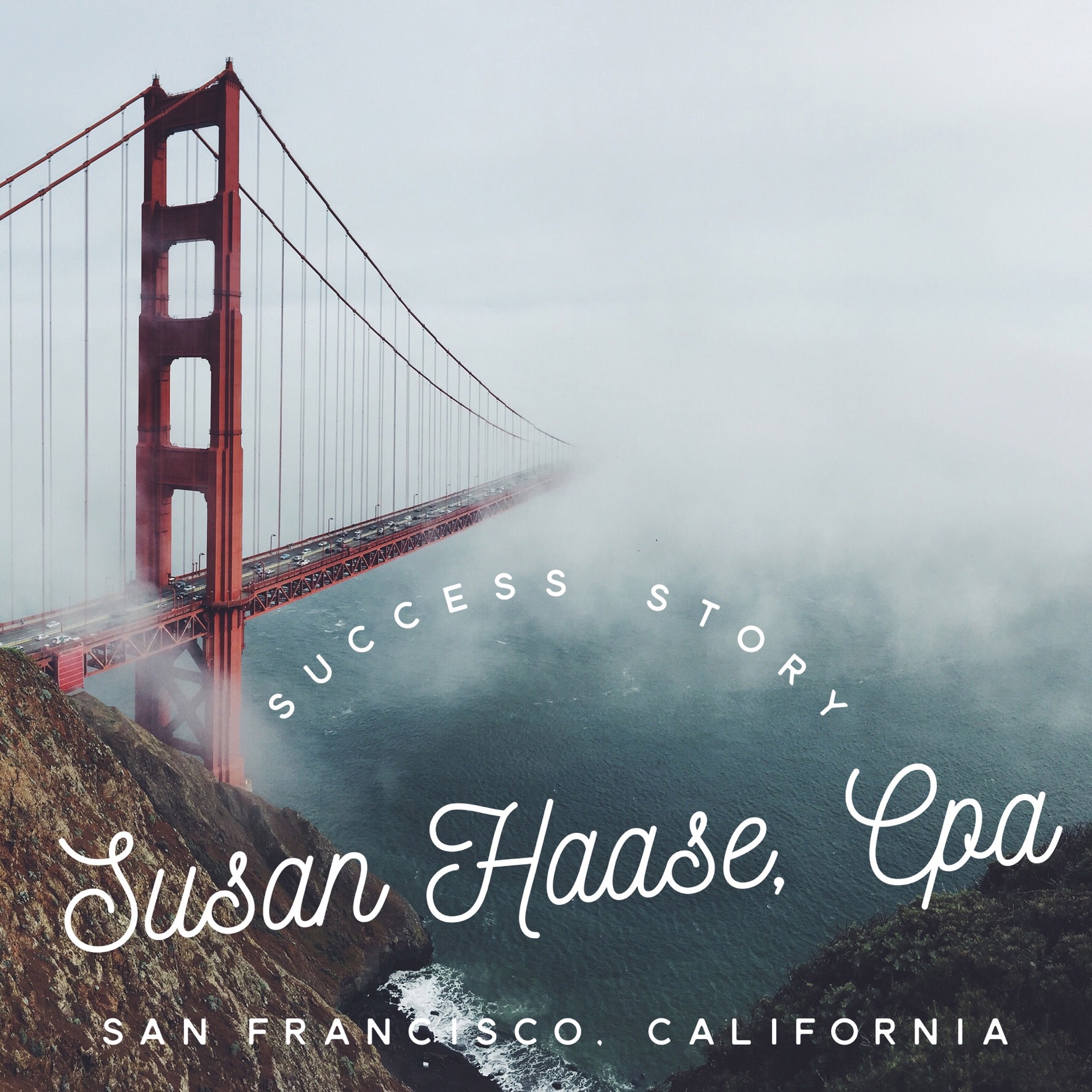 Added approximately $200,000 in one year! For this month’s interview we have a bit of a unique scenario.  Susan Haase is the focus of this interview and she did the NCI Plan 2 Client Acquisition Program (CAP.)  We did not however hire a Client Service Representative for Susan because she is the CSR.  As you can see below Susan preferred that aspect of the business and had processing help in place so she could focus on selling.  We did do a week of field training with Susan to prepare her for going into the field and signing up new business and something she has proven more than capable of!  In her estimation Susan as added around $200,000 in new business growth during a recession in under a year!

Which program was it that you did with us and when did you get that started?

It was the Plan 2 program and we started last September.

Can you tell me a little about how long you’ve been in business how much in billings you had when you started the program in August of 2009?

I’ve been in business; well I’ve been a CPA for 28 years. I’ve owned my own business the last 15 years. The practice before I did the program was right around $650,000 in revenue.

What have you been able to add since undertaking the program?

What were some of the deciding factors in your choice to undertake the NCI program, Susan?

Well my main goal was, well I had two goals. I had hired a CPA who had come through as an applicant for a bookkeeping position that I was hiring for a client. She was so qualified and was just a victim of the poor economy and her husband’s moving here fromPhiladelphia for his job. I went ahead and hired her but it was going to make cash flow a little tight to have an extra person so I needed to get some more business for her. The second reason was that I’m probably going to be retiring in about five years so I wanted the business to be worth as much as possible at the time that I sold it.

Okay, that makes a lot of sense build equity and value into the practice for when it comes time to sell. What was your biggest concern before you moved forward with the program, the Plan 2?

Well, my biggest concern of course was the cash outlay, it was fairly expensive and I didn’t really know for sure how it would work. It’s a lot of money to invest.

Sure, if you’re going to invest that kind of money you need to see a return from it.

After we got started my concerns changed but at the beginning that was the main concern.

Well that brings me to my next question which is what has been your biggest challenge in running the program?

Yeah, we have a good one now.

What advice would you give to somebody, Susan, who was considering doing the program that you did?

Well I did it a little bit differently because I am my own CSR. I have found that to be very successful but I’m sure it wouldn’t work for everybody because I was at a place in my life where I was ready to do a little less number crunching and I’ve always felt that my best talents were in talking to people and helping them through client conferences.

So you had a knack for that kind of thing?

Yes, I’ve always been good at that part so I figured that would be a good fit where I could turn over more of my work to the new employee and the new work being generated as well while I would be out building the practice.

Interesting, and that’s worked well for you and you enjoy doing the selling?

I do and there’ve been frustrations of course if they’re not real good appointments. But all in all it’s worked out very well and I’ve made some wonderful new clients even through this bad economy. I’ve been very surprised really at how many people are open to meeting potential accountants that way, through appointment setting.

Yeah I think a lot of accountants are surprised to hear that it’s not a typical marketing approach for many of them but it works. You did a week of field training with one of our senior account executives?

And did you find that to be very helpful in terms of getting you up to speed for the selling?

Are you surprised by the growth you’ve been able to attain thus far with the program? I know you’ve said you’re kind of surprised by it.

I’m very surprised that it has exceeded my expectation which is always a good thing.

Absolutely, now I see you also attended the Advanced Processing Seminar? Did you have any reservations before attending that class or was there anything that prompted you to do that in terms of processing?

Well I’m very interested in MAP type of stuff and managing accounting practices in myCPE I’ve always felt that that was a very valuable part of it. So I went to it thinking, “Well I’ve been doing this so long, I know how to do it” but you can always get new ideas.

Sure, absolutely. What would you say you gained by attending?

Duane Gravley’s system seemed pretty remarkable to me and in fact I’m trying to duplicate it here but I’ve not been as successful as he evidently was in doing it I still haven’t gotten my people to 50 clients per bookkeeper, I don’t know how he did that. We’re not there yet. The other idea I liked was compensating people based on their productivity. We’re moving in that direction now, it hasn’t happened overnight but we got a really good time and billing software in place now so that I can really measure it accurately. I’m hoping to switch to that type of compensation in January. At the very least even though I haven’t done it yet, everyone is much more aware now of productivity as an issue in the firm and using that as a way to gauge what project you work on now and how much of your time you let people take knowing what their fees are. So, it’s been an educational process.

Could you sum up your feelings Susan on NCI or our marketing program?

Well I had a very positive experience. I learned a lot, the program is working and I would recommend it.

Thank you for your time and input.