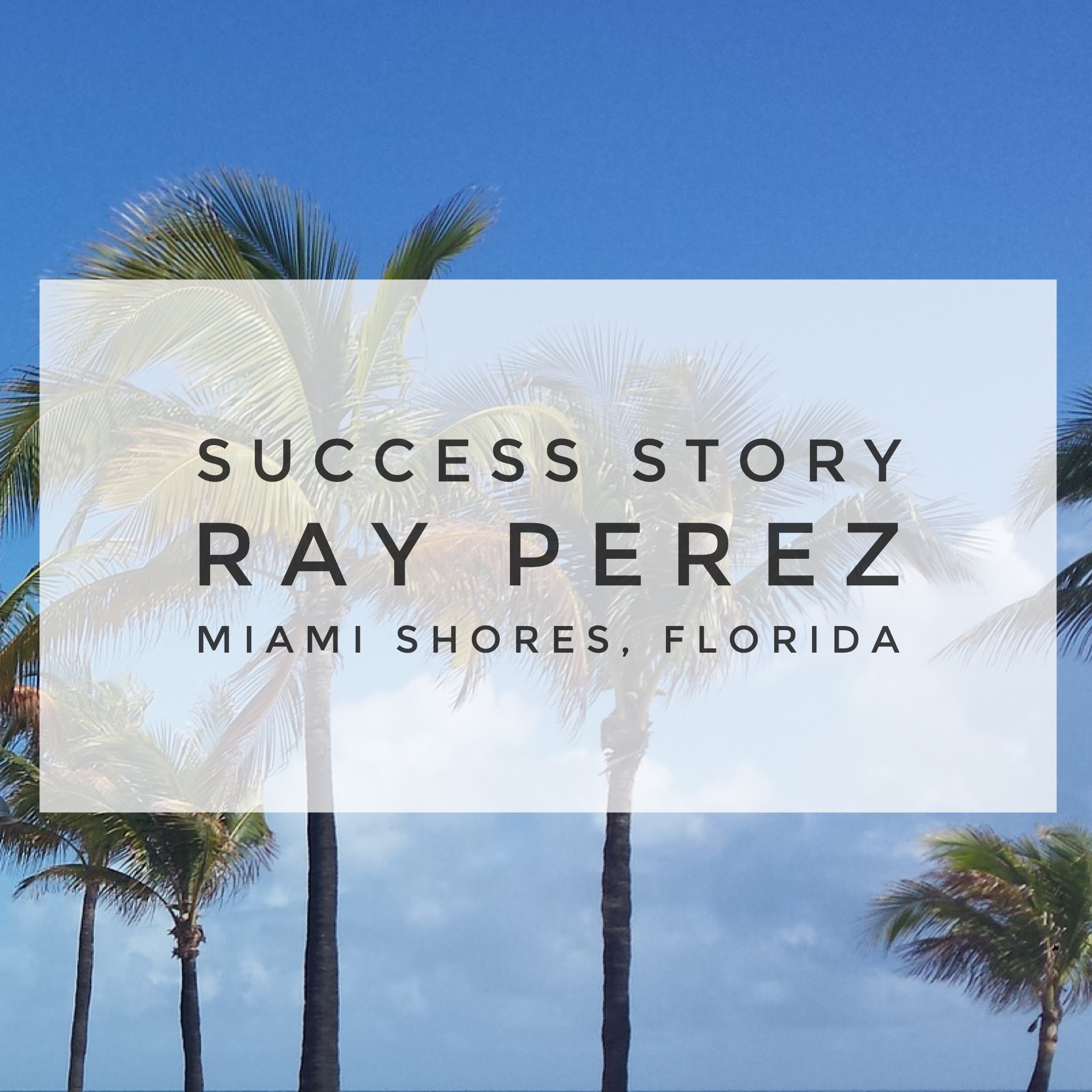 From Sales to CEO of an Accounting Firm!

Ray Perez has a very unique and interesting story to tell. This story starts all the way back in high school for Ray, a time when his friendship with Thomas Behar first started. After high school, the two parted ways going to separate colleges, each to study accounting, but they kept in touch as good friends do. Tom went on to sit for his CPA, while Ray became an EA and began handling businesses from an advertising standpoint while still doing some accounting work. In 1994, Tom contacted Ray with an exciting proposition, he was considering the NCI Plan 2 Client Acquisition Program and he wanted to recruit his friend Ray as a possible salesman (CSR) for his program.NCI sent one of our senior account executives to the office to do the recruiting. Ray was interviewed as a possible candidate and he got the job. From there the practice grew in leaps and bounds. The growth ended up being more then Tom had bargained for and more in line with what Ray aspired to. Gradually, over a three year period the practice changed hands, amicably. And thus, Ray Perez & Associates was born. I had the chance recently to sit down and interview Ray for this feature. Here are some excerpts from that interview.

Chris: How much billings have the firm added since implementing the CAP program?

Ray: [We] basically grew the business from about $250-$300,000 to over a million dollars a year. Your program, the program that was implemented here over a 12 year period, easily has represented six million dollars in revenues for us. I think that had I built it strictly on my selling ability I would’ve had a third of the practice that I have today. And I’m a good salesman! (laughter) …The fact that the program gave us momentum that was one of the biggest things, and it wasn’t momentum that just fizzled out six months later, it was momentum that just kept growing and it had this synergistic effect to it. When your picking up six, seven clients a month, and those might have even been bad months, it allows for you to make mistakes, it allows you to continue to mold whatever your system is, whatever your internal procedures are because there’s things happening, there’s life to the program…

Chris: What brought Tom Behar to NCI in the first place?

Ray: He didn’t know how to bring new clients in. I’m telling you that at the time he was probably doing about $60,000 a year, he had some decisions to make, he could make more money in private accounting then he was in his own practice, and he thought his dream was to be a public accountant and he was going to give it a try.

Chris: Did Tom have any concerns before undertaking the program?

Ray: Yeah, did it work (laughter) Is he [going to] go bankrupt? …It was a very serious consideration for him.

Chris: What has been your biggest challenge in running the program?

Ray: The biggest challenge is that whenever I train CSRs, for them to understand that there’s no mystery to this, there really isn’t. I can teach them how to become a successful CSR rep and make $80, $90, $100,000 a year. They believe that they have to know accounting, they believe that they have to be an expert in it, and that’s been my biggest hurdle, to teach them that that’s not the case. As a matter of fact, I have stopped doing premise visits with my new CSRs. The tendency was that when I went out, they started hearing me talk about tax law and reform and all sorts of things and they were overwhelmed. That has been one of the most difficult things, to get them to understand, you don’t have to know this, you just have to be in front of people enough times and you’ll become successful at it. One of the amazing things about this system is that it allows the owners some flexibility. In my case it allowed me to have choices, because there were other people handling accounts, there were other people bringing in new business. There were other people handling compilations and making sure tax returns got done and everything else, and if you handle it correctly, the system can do that. One of the biggest mistakes we make as professionals in accounting is that we think we are the only ones that can do some of these things and nothing could be further from the truth.

Chris: What are your future goals for the practice?

Ray: Right now at the number we are, let’s say 450 [clients] we don’t expect to even grow any further than 450, what we’re actually looking at is improving the quality of those 450 clients, with our infrastructure those are numbers that are very manageable, and generate a very nice revenue. We’re looking at keeping that base, improving the quality of that client and doing vertical selling to that same client base, we do leave a lot of money on the table. As a matter of fact, I’ve got here this week to contact Troy Patton, to see how we can expand on selling financial products. So that’s really the direction that we’re heading in let’s let this base of 450 mature, let’s see how far we can take it revenue-wise, let’s improve the quality to these 450 people.

Chris: What advice would you give to someone considering this program?

Ray: Do it, really do it… if anybody is seriously considering going into public practice, if they absolutely have to generate revenues fast, they have to do this.

Chris: How has your quality of life changed since becoming involved with this program?

Ray: The quality of life went from being in a rented two bedroom apartment to rather successful real estate holdings… the change was drastic, choices became extremely available, children going to private schools became an option, travelling, second homes, all the luxury toys that one likes to enjoy became reality.

Chris: Could you sum up your feelings on NCI, our programs and staff?

Ray: Let me start with your dad, I think he was one of the most professional, honest people I have dealt with in this industry, I felt if your dad told you that it was going to be done in a particular way, you could take it to the bank. I contacted your father last week because I was in the process of making some decisions whether I was going to continue with Creative Solutions, and I just called to see what his opinion was and as soon as he said that you guys were [recommending] Creative Solutions, it’s a done deal, there’s nothing else for me to think about. When I tell you I want to be a big support for my clients, and I want to be a sounding board for them, that’s what your father has been, that’s what NCI has been. Duane [Gravley] has been somebody that you respect highly and when he said he was taking eight or nine vacations a year, that’s what I want to do. I’m not going to reinvent the wheel, I’m going to follow in someone else’s footsteps who has done what I wanted to get done, and your dad did it. Duane has done it and I’m sure you guys have so many more that have done it. Anybody who’s opening up a practice now and doesn’t take some of the information that you guys have to offer is being penny wise and pound foolish, they don’t realize that the investment will come back to them many times over in a very small amount of time, very small. I would venture to say that I would rather see somebody spend a lot less on real estate as far as the rent is concerned, buy an inferior computer, don’t buy the most expensive copy machine but buy this system, buy this system that six months to a year later you’ll be able to do whatever you originally wanted to do and more.

Chris: Ray, I want to thank you again for taking the time to be interviewed and also for your kind words. Here is to your continued success and as you well know, should you need anything, feel free to call us any time!