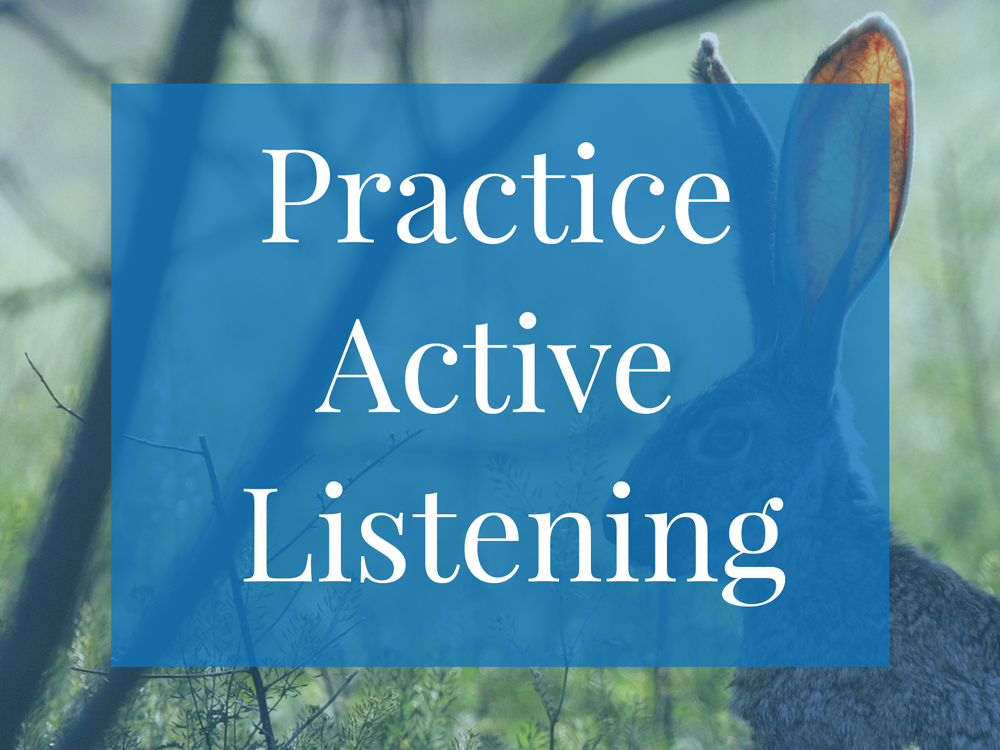 The optimal salesperson uncovers the facts and the emotions from a prospect. The weather forecast calls for 2 inches of rain tomorrow. John says “isn’t that wonderful?” He has been concerned there hasn’t been enough rain and his garden is struggling. He’s excited. Mark says “isn’t that wonderful?” He was looking forward to playing softball tomorrow with the guys from the church. The guy who usually starts at third base was out of town on a business trip. Now, with the game cancelled by rain, Mark won’t get a chance to play. The other guy will be back next week. Both men shared the fact that it will rain heavily tomorrow. Both men responded to the forecast with the same words. However, their emotions couldn’t have been more opposite. It’s not enough to get the facts from a prospect. You need the emotion. Emotions are revealed by tone of voice (Mark’s sarcasm, for example) and body language (John’s smile). The only place to get those forms of communication are in face-to-face meetings with prospects, when you practice active listening.